Dr. Christian Quintero: Christian Quintero was born in Los Angeles, California and raised in El Monte, California.  Christian is the Principal of the Los Angeles School of Global Studies (LASGS) a co-located school within the Miguel Contreras Learning Complex in Los Angeles Unified School District.  Christian has been with LASGS for 14 years, the first 6 years as a social studies teacher, and the last 8 years as principal.  Christian earned his undergraduate degree from the London School of Economics in Economics and Economic History.  He travelled to China to teach English as a Foreign Language for 4 years.  Christian returned to the United States to complete his Master Degree in Education with the Teacher Education Program at UCLA.  He received his Master Degree in Public Administration from the Principal Residency Network at California State University, Los Angeles.  Christian received his terminal degree with Loyola Marymount University's Doctoral Program in Educational Leadership for Social Justice in 2019.
While Christian lived in China, he met his life-partner Guan Shuqian. They married in 2003. Guan Shuqian immigrated to the United States in 2005 and they had twin boys in 2006. Christian speaks conversational Spanish, and a bit of Mandarin. 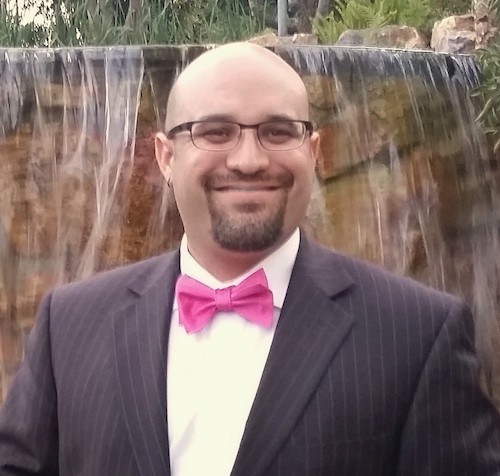 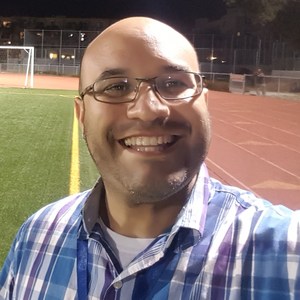 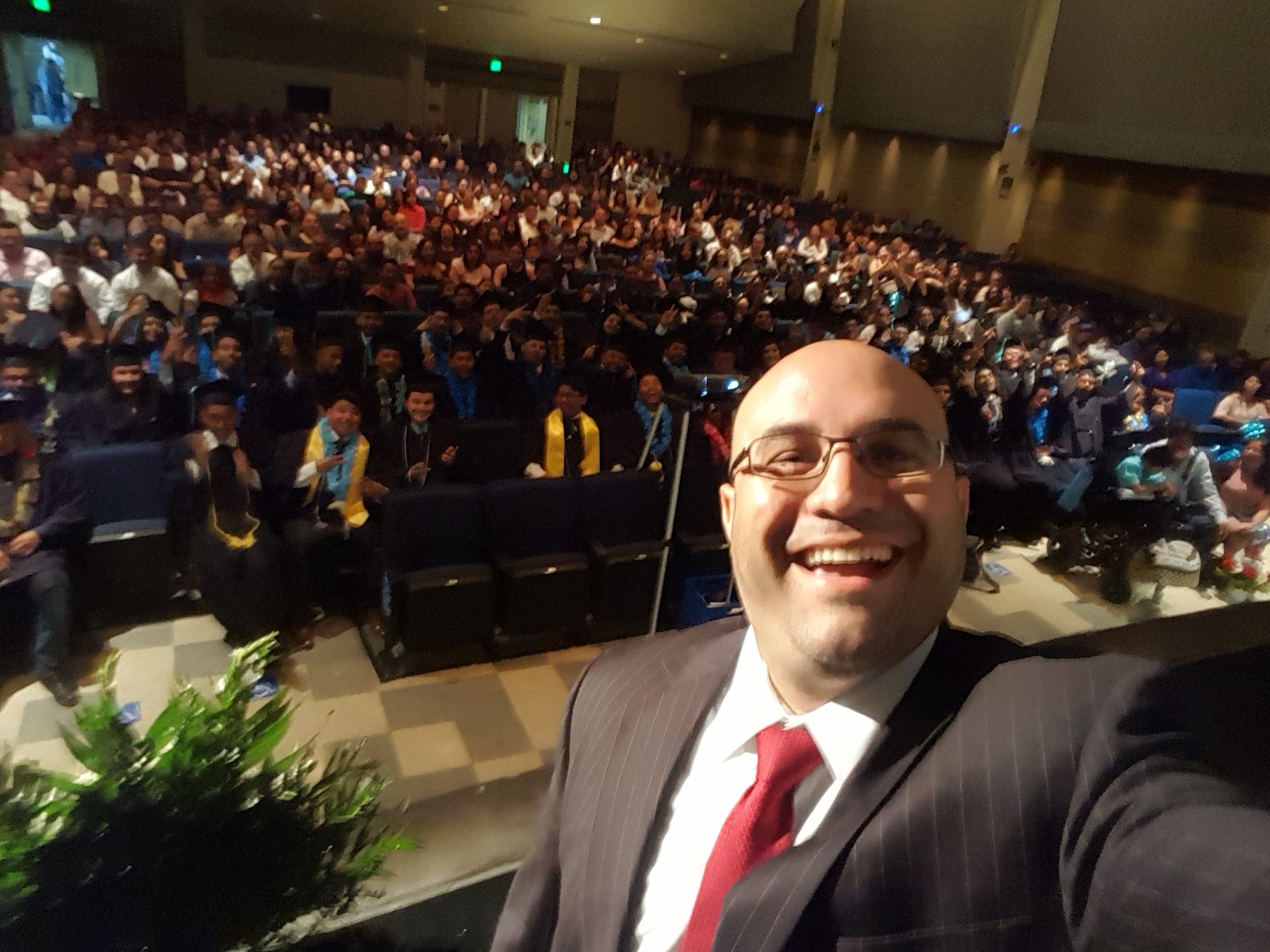